Film fans will have noticed that arguably the most prolific, admired secret agent Britain has ever known will descend back onto our screens today. That’s right, James Bond is back, or perhaps more importantly, Daniel Craig is back, in what is rumoured to be his last appearance!

The new film, Spectre, will see James Bond travel through Mexico City and Rome, and infiltrate the existence of the sinister organisation, incidentally named SPECTRE (Special Executive for Counter-intelligence, Terrorism, Revenge and Extortion in case you were wondering).

No doubt it will be one of the biggest films of the year, but James Bond will need some gadgetry to assist him. From the high spec Aston Martin DB series to the Quantum Earpiece, he has been gifted with some of the most inventive creations over his time, but I think he could use some extra help from Primrose.

James Bond has to venture through the cold environment of Austria, specifically Sölden, Obertilliach (a great location if Bond fancies his hand at skiing) and Lake Altaussee, where temperatures can easily drop below freezing. Thankfully, there is an ideal solution in the form of heated insoles.

Controlled through a smartphone app (which will be no issue for James Bond on his super high tech Sony Xperia), he can warm his toes up to 35-55°C, so he needn’t worry about a little frostbite when escaping from nasty villains.  Available in four sizes, they will fit in any shoe, as they are easily adjustable to your shoe size. They are also waterproof, perfect for Bond.

James Bond has encountered numerous animals throughout his time, from sharks and snakes to elephants and komodo dragons; he has seen more animals than a visitor at London Zoo. Often used by villains, as a form of weaponry or tool in their attempt to override Bond, they are far from the cute, cuddly creatures we’d expect to see. Did anyone see how big the komodo dragons were in Skyfall?

Although Primrose can’t assist with repelling komodos (although that could be in the pipeline), there is a very handy gadget which will not only protect Bond from deadly moles, but can double up as a weapon against humans (and moles, acting as spies).  Poison free, fast and effective, and double ended for maximum efficiency, this all-weather trap will bring pain and misery to any enemies that try to defeat Bond. 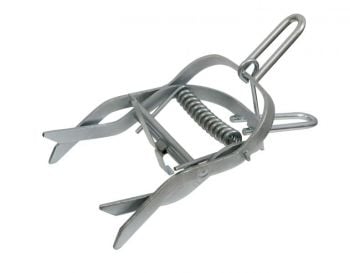 James Bond has had a hard day hasn’t he? Fighting off killer moles, trekking through sub-zero temperatures, you’d think he would like a nice quiet evening to himself. Wait, who am I kidding, Bond would not be by himself. He is the epitome of the word lothario, from Sylvia Trench in Dr No (the very first “bond girl”) to the seductive Severine (the only “Bond girl” who is a villain). 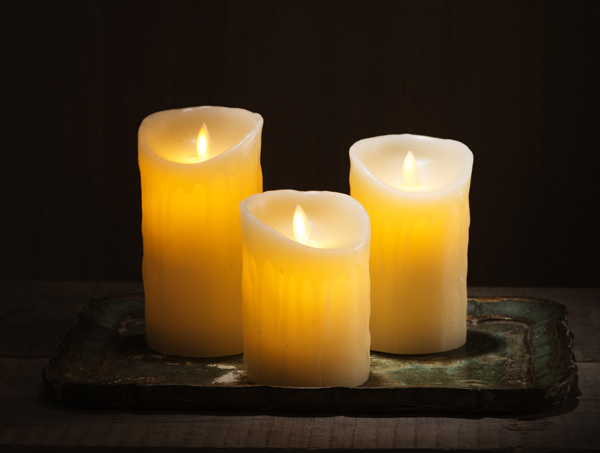 So to set up this romantic scene, yet avoid the risk of fire (because you never know when James Bond might come under attack or have to rush off), LED candles are a superb choice. Resembling a dancing candle flame, with a realistic wax drip effect, Bond’s next lady will never suspect a thing.

If you think you will be called up by MI6 for the next death-defying mission (and I do hear James Bond will need a new lead for the next film), remember Primrose have plenty of ideas to name but a few, to help you along the way.

Previous: How to Create a Spooky Halloween in your Garden
Next: Pumpkin Inspiration and Tips