In celebration of International Women’s Day 2021 (Monday 8th March), we’re taking a look at some visionary women who’ve had a huge impact on the modern garden. Read on if you’d like to learn more about some of the great women in gardening and some of the things they’ve brought to the horticultural world, from the British Isles’ past to fabulous present.

Gardening Greats from the Past 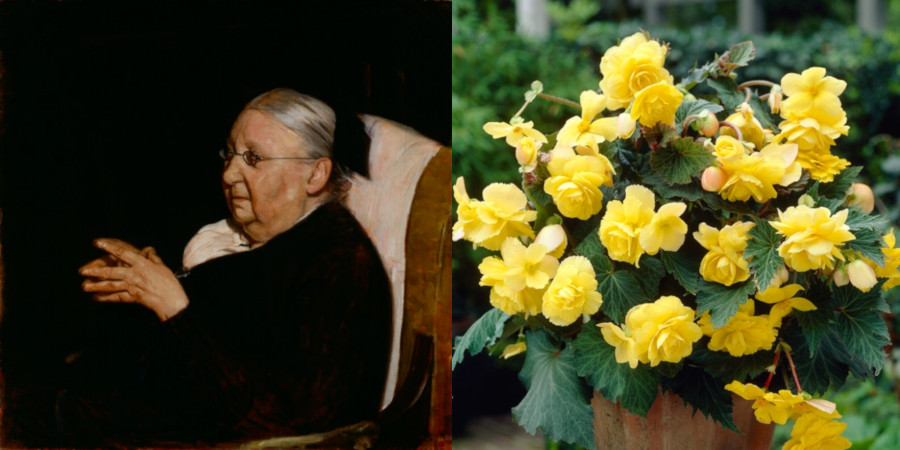 Modern gardens have a lot to thank Gertrude Jekyll for. Her partnership with Edwin Lutyens lasted over 25 years and she was a key influence in Georgian garden design, while her simple approach championed colourful, easy to maintain borders and brought plants like the rose, begonia and hosta back into fashion. The way she used colour is still taught as a basic tenet of garden design today, and we can thank her for the trend of creating sections in a garden. You can still see some of her creations at Lindisfarne Castle or West Dean. 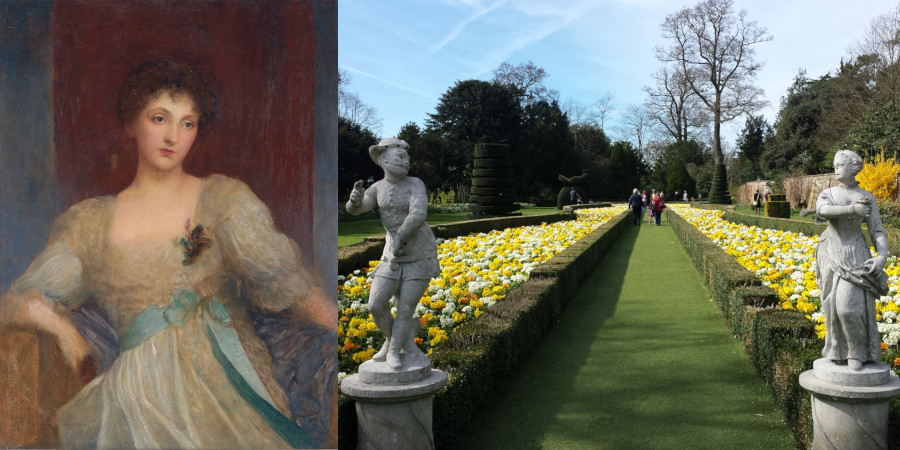 This Oxfordshire socialite made great strides in the world of gardening to become one of only a few female garden designers of her time. She was a pioneer of seasonal planting and creating gardens that would bloom all year round. The traditional country garden combination of mauve, pink and white were a signature of her design style. Her work and influence can be seen at the Blickling Estate in Norfolk, as well as at Cliveden in Buckinghamshire, Chirk Castle in Wales and Mottisfont Abbey in Hampshire amongst many other private country house gardens.

Our love affair with perennials and the traditional cottage garden can all be traced back to Margery Fish. Her design ideas became so popular that she released two books in the 1960s and had a column in Amateur Gardening magazine. Margery championed simple planting schemes, and the use of ground cover to save on labour. She was also one of the first to make extensive use of silver foliage. She was also a big fan of snowdrops and her gardens at East Lambrook have over 60 named varieties of the plant growing in them. 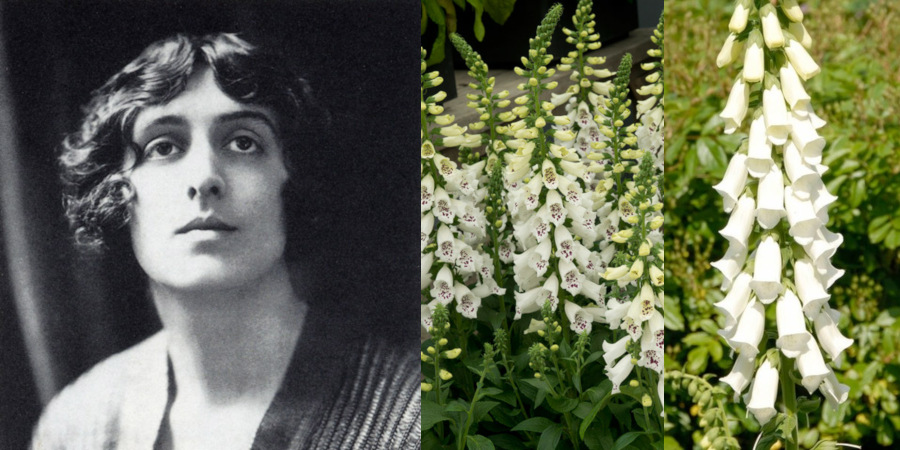 A prolific fiction writer, poet and gardener, Vita Sackville-West is the brains behind the gardens of Sissinghurst Castle. A poet and writer, she was known for her art and flair. Her early career was dominated by multi-layered planting and bright colours, but her real influence on today’s design was her White Garden –  a blend of traditional colours and textures that is still very much in fashion.

Born to a doctor in Swansea and the ninth of ten children, Kitty was among one of the first professional female horticulturalists. Before her, most female gardeners found work through social connections, but in 1924 she graduated with a degree in horticulture from the University of Reading – one of the first women to ever do so. Kitty gradually built up a network of clients. Her best-known work was the redesign of the gardens at Upton House where her impressive bog garden still survives today.

Gardening Greats from the Present

An award-winning garden designer and writer, Ann-Marie Powell is a modern garden great who shares garden inspiration on Instagram as @myrealgarden, as well as on her own site. With her innovative ideas and designs bringing gardening greatness to the country’s aspiring gardeners, and all while being a Greenfingers charity patron, we think Ann-Marie is the bees knees!

A fashionable city girl turned country lady, Paula Sutton has moved from the fast-paced world of London, modelling agencies and fashion magazines to the quieter climes of the English countryside, and now shares her interior and exterior designs and inspirations through her blog and on Instagram @hillhousevintage. We think her use of British design to suit all budgets crossed with her country house chic is one to watch out for, ideal for anyone who wants to bring the feeling of the UK’s great green spaces to their own back garden.

An accomplished landscape and garden designer, Tania Compton is a garden expert who followed up on 12 years as Garden Editor for House & Garden magazine with moving to Wiltshire, and 6 acres of clay-filled land that she transformed into romantic and naturalistic gardens. Her Spilsbury gardens are sometimes open to the public and at Longford Castle you can see her redesigned parterre. Or, if you have a spare £4m handy, you can buy Reddish House when it comes back on the market and own some Tania Compton gardens of your own!

Gardening Greats of the Future

Could these be some of the gardening greats of the future to feature in next year’s collection of female horticulturist visionaries?