Mice and rats can be a nightmare, for homeowners and renters alike. They can get through holes far smaller than Tom and Jerry cartoons might suggest, they can chew through anything they get their ever-growing teeth on, and they’ve no problem with toileting wherever they please. They’re a nuisance, and we’re here to help you keep them out.

We’ve spoken before about the steps you can take to keep the rodents at bay (check out that post for a comprehensive outside-to-in rodent removal strategy), but here we’re going to focus on the tech. Traps can feel a bit old hat or even cruel, so it’s time to put our advanced brains to use and apply some modern science to this ancient problem. 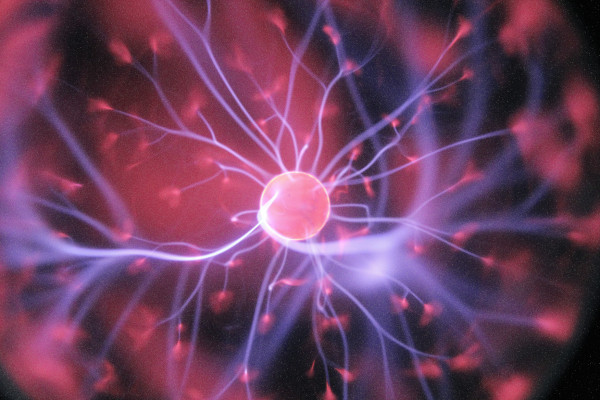 It should be noted before we start that none of this science will interfere with your pets, unless you keep rats and rodents (in which case you’re probably ahead of the game to stop them escaping). Dogs won’t learn to talk and cats’ fur won’t suddenly look poofier – they’re safe from the ultrasonics thanks to clever they-can’t-hear-them frequencies.

We’ve also had anecdotal evidence that they work on spiders too, win-win-win.

Try saying that one ten times fast! The battery operated rodent repeller is great for those places that don’t have an easily-accessible mains power source, like lofts or outbuildings. Slide in a couple of 9v batteries and your repeller will keep going for a year, silently chirping  repelling sounds (science-filled ultrasonic frequencies) every eight seconds to keep those rodents irritated and more importantly out of your attic.

Just remember that the batteries last about 12 months, so set a reminder in your phone if you install one to replace the batteries after a while. When things just keep working in hidden places it’s easy to forget about them

If you know exactly where the mice are getting in, such as the kitchen or right by the front door, then a single room solution would work for you. The Ultrasonic Mouse Control Plug has a frequency that constantly changes within mouse-repelling bands (science strikes again) to stop vermin becoming resistant to the sound, keeping them away for as long as the power stays on. Provided they’re not hiding behind walls – tiny plug science can only go so far.

However, big plug science can go everywhere. The Advanced Rat and Mouse Repeller covers your whole house from loft to living room, combining ultrasonic frequencies and electromagnetic technology to cover an area of 2000sq ft which would cover most four bed houses. We’ve already mentioned the ultrasonics, but it’s been suggested that electromagnetic fields can keep rodents from building nests nearby which is why we included it in this device.

If you’ve got a home, this should be your last step on the rodent-repelling ladder. But if you want to go all out, this last one’s just for you.

Designed for use in places like pubs, offices and hotels, places with high foot traffic and likely lots of tasty food (to mice) sprinkled on the floor, the High-Powered Pest Repeller is the strongest of the lot. It covers about the same area as the repeller above, but with much more powerful frequencies and three different settings. If it doesn’t solve your rat or mouse problem within two months, we’ll give you your money back (and maybe cross our fingers that the rodent apocalypse isn’t about to start).

Check out our range of rodent deterrents at Primrose.co.uk to find the solution that’s right for you.

Previous: Choosing the Right Flower Bulbs for your Garden
Next: Vegetable Planting Tasks & Guidelines For September