September is a transitional time in a vegetable garden. Summer may be fading and autumn coming into full swing, but there is still a lot to do this month in your garden.

If you have had a successful summer season, you may still have a number of crops to tend. And this could be a busy time for harvesting in your garden. Amid harvesting, you might also like to consider collecting at least some of your own seeds from your garden.

According to Elizabeth Waddington, PDC-Qualified Garden Designer at Horticulture Magazine:

“September is a time to look ahead to the months to come. It is a time to transition from summer to cold weather crops that can overwinter in your garden with some protection. It is time to make sure you have that protection in place. And in beds which will not contain crops over the winter, this is also a time to consider sowing green manures or cover crops to protect the soil in your growing areas.”

One of the important things to remember as we transition from summer into autumn is that plants will tend to require less watering as the temperatures fall. Often, reducing watering before harvesting is also the best policy, in order to maximise yield before the end of the season.

Some jobs that you might be taking care of in your vegetable garden this month include:

Harvesting From Your Vegetable Garden in September

If you have fruit trees or other perennial plants in your kitchen garden, you might also be harvesting a range of fruits, such as some apples, some pears, blackberries, and autumn-fruiting raspberries, for example.

Saving Your Own Seeds From Your Vegetable Garden 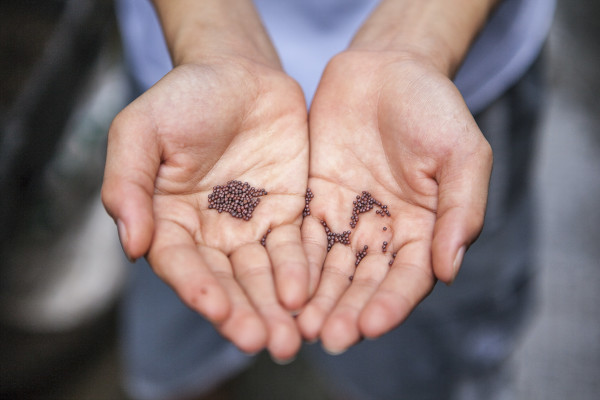 Saving your own seeds from heritage crops grown in your own garden can save you money, and make your gardening efforts as eco-friendly, sustainable and self-sufficient as possible. Some seeds from your vegetable garden will be easier to save, store and plant next year than others. But even though there is a lot to learn, discovering how to save your own seeds can be a very worthwhile thing to do.

Peas and beans can be rather easy options to start with if you are new to saving seeds. And saving seeds from radishes, chard, spinach, cabbage family plants and lettuces (not those which bolted too early) can also be relatively straightforward.

One of the challenging things as you move from summer into autumn is deciding when exactly to clear away summer crops. Often, you will wait until the harvest is over before clearing plants away from your growing areas.

But on occasion, you may wish to get rid of plants which are still productive in order to make way for overwintering crops. This can sometimes be the best strategy as it can allow you to increase your yield overall and grow year-round not just during the summer months.

Production on a number of plants in your vegetable garden will likely begin to tail off this month, so think about planning for the months to come and freeing up the areas for overwintering plants to become established before the first frosts. 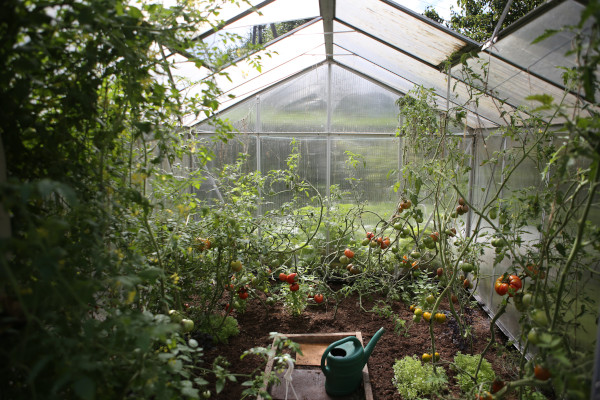 You might be surprised by how many crops can be grown over the winter months in the UK. Certain crops, especially in warmer locations, can produce food outdoors even after the first frosts. Some even taste better after they have experienced freezing temperatures – root crops, leeks and brassicas like kale, winter cabbages and Brussels sprouts are just some examples.

But if you are able to offer winter crops a little extra protection from the elements as the weather turns colder, the options of crops you can grow for winter food, and food in early spring increase exponentially.

To prepare for the winter months, you might like to consider adding a greenhouse or polytunnel to your garden. You might also use row covers or cloches on raised beds or growing areas to give your overwintering plants some more protection.

You can also make it easier to grow a wider range of crops in winter by creating hot beds, with manure and carbon rich material which will compost in place to provide a gentle bottom heat. And you can add thermal mass (earth, water, stone, clay etc.) to undercover growing areas to keep the space frost-free in winter without the need for space heating.

In September, if you have sown overwintering greens such as cabbages, kale, Asian greens, etc. in July or August, you can now consider moving these to their winter growing positions (with some protection where required).

These may provide yields over the winter months, but will usually remain in place to provide a harvest early next year during what was once considered to be the ‘hungry gap’.

Towards the end of this month, or next month, you can also plant overwintering onions and garlic for an earlier harvest next year. Mulch these well with autumn leaves or other organic material to protect them from winter frosts.

Remember, to make the most of the space in your garden, you should also include perennials in your planting plans. Now is a good time to order bare root fruit trees, fruit canes and fruiting bushes to plant over the dormant period.

Seeds To Sow in Your Vegetable Garden in September 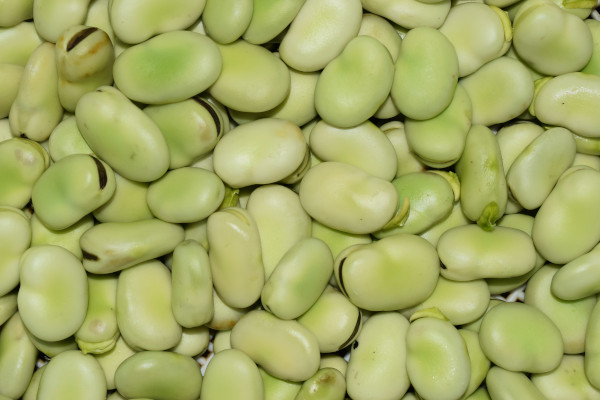 It is still not too late to sow vegetables to overwinter in your garden.

For example, you can sow:

Even if you do not plan to use your growing areas for winter crops, you should still make sure that you keep the soil healthy by keeping it covered over the coldest part of the year. Don’t leave the soil bare as this will lead to nutrient loss, erosion and other issues which might mean that your garden will not grow as well next year.

Choose winter cover crops to sow over winter such as:

These will either die back over winter or can be chopped and dropped come spring, in preparation for the new growing season.

Elizabeth has honed her gardening skills on her own rural property over the past 7 years, and on her allotment prior to that. She works as a writer, garden designer and sustainability consultant.

With an MA in English and Philosophy, Elizabeth has learned horticulture hands-on in the real world, as well as through in-depth research into sustainable models of living and growing.

Previous: Keep Rodents Away With Top PestBye Technology
Next: Garden décor from door to deck – the ultimate patio guide for summer